This fortnight, we celebrate I am Learning’s most popular games. These five games have hundreds of plays a day, and have the most hotly competed leaderboard spots. If you haven’t given these games a go, you really should! Which is your favourite? 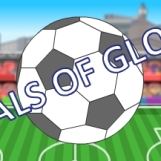 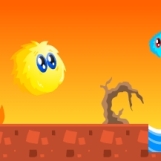 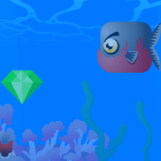 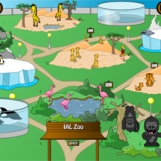 As you may know, every two weeks, five games become free. Two weeks later five new ones become free and the old ones will go back to full price again. This means that you’ll always have some games to try out, and if you like them, you can unlock them later on.

View all posts by FrogPlay

This site uses Akismet to reduce spam. Learn how your comment data is processed.

This blog is how you find out about the newest FrogPlay games, information on what we’re developing and more!

It’s also where you can find over 50 unlock codes! Can you find them all?